The Memorial is comprised of many meaningful sections:

The curved entryway welcomes all visitors to honor veterans who defended the freedoms we hold dear, and to define who we are as a people. 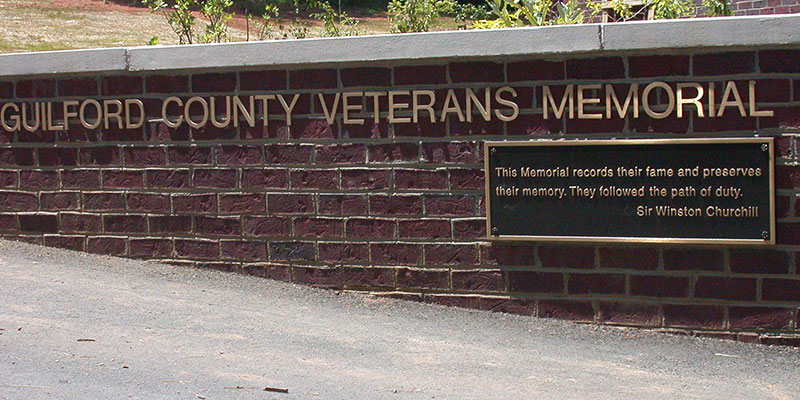 The entryway leads to a circular area, which represents the unity of the United States in times of national peril. 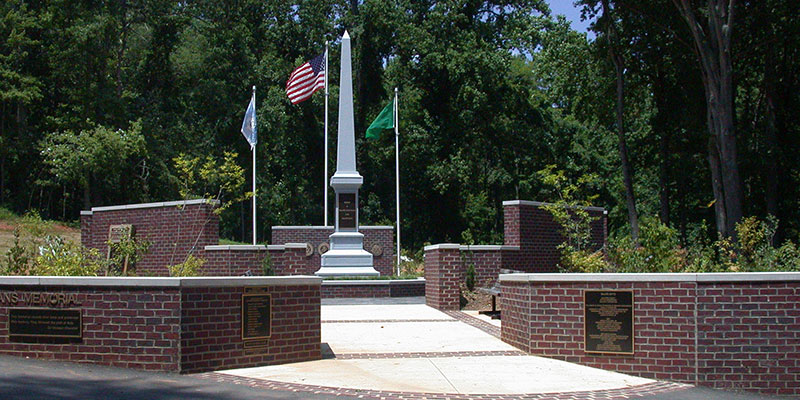 This Central Area has walls but is open to the heavens, signifying freedom.

This tall, four-sided, tapered pillar pointing to the heavens signifies our belief that we are a nation under God. 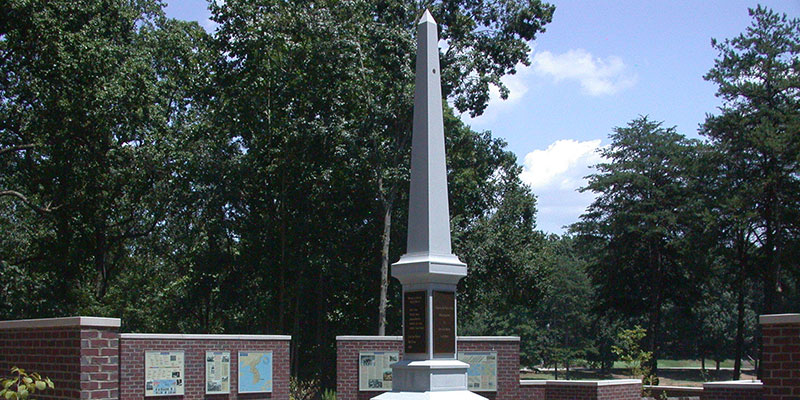 Bronze plaques on each of the four sides of the obelisk recognize those who supported the call to defend our freedoms. 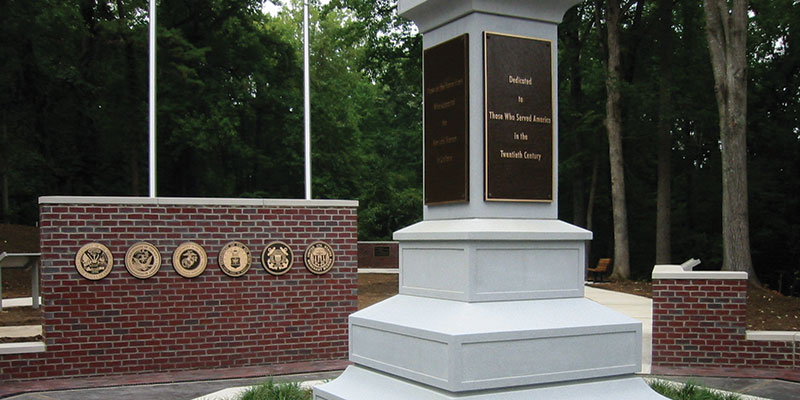 A Ring of Walls, with text and map panels, tells how our service members responded to the call to defend our liberties. 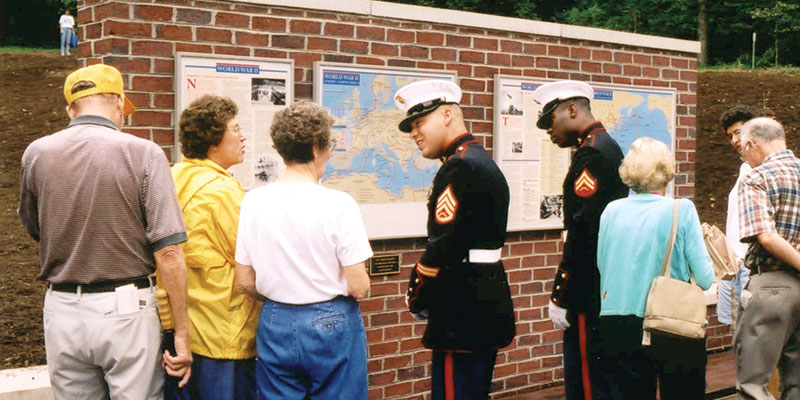 The Wall of Honor displays the seals of each branch of our armed forces. 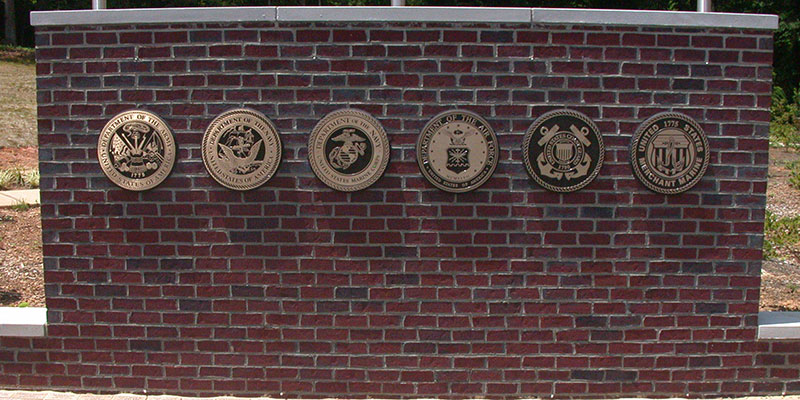 Bricks are engraved with the names of those we honor for serving our nation in times of peace and conflict. 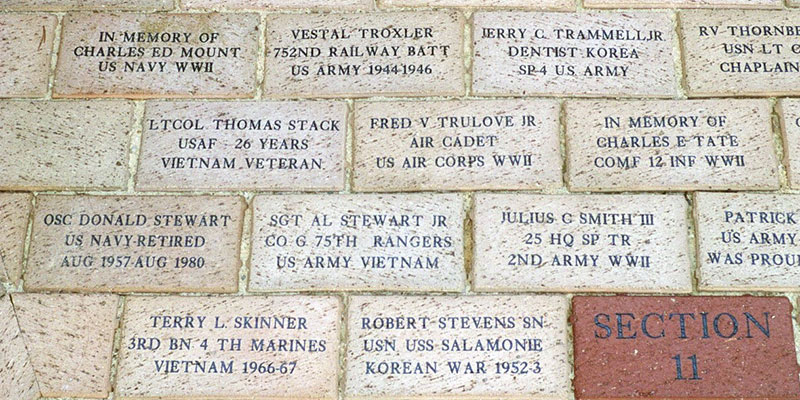 Two exit paths lead from the central obelisk area to the winding “A. ‘Jack’ Tannenbaum Path of Memories,” an area with six laminated panels. Each panel displays the innermost thoughts of our veterans. Before each panel is a bench for contemplation and prayer. 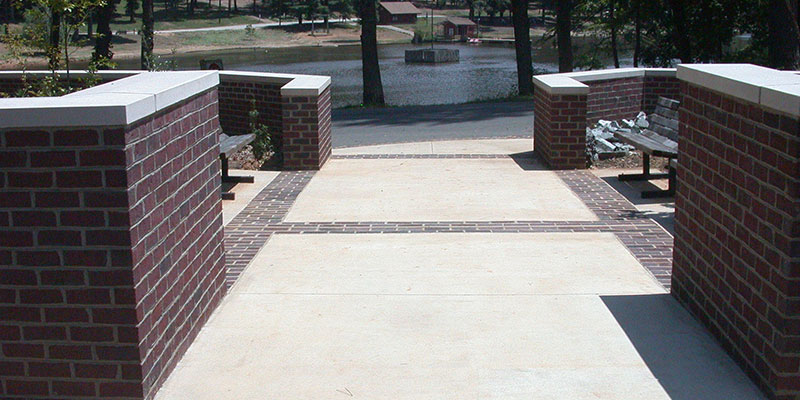 At the apex of the winding “A. ‘Jack’ Tannenbaum Path of Memories,” is a curved wall with a bronze plaque emblazoned with a passage from a World War II military cemetery in the China-Burma-India Theater of Operations. 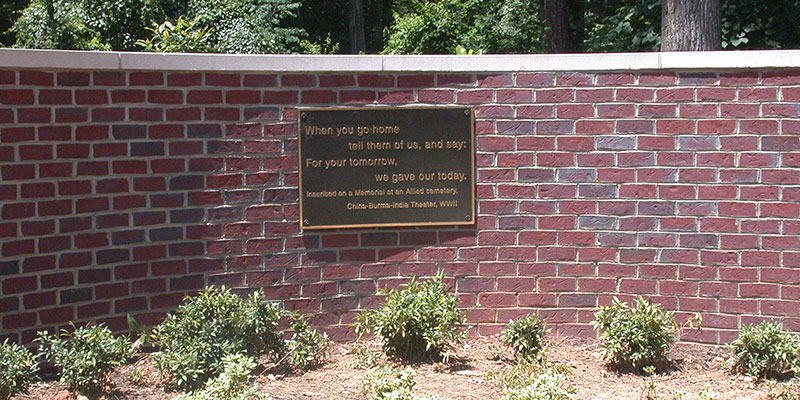 Benches for Rest and Contemplation

In front of the bronze plaque are benches for rest and contemplation and prayer to honor those men and women of this nation who gave their full measure of devotion.